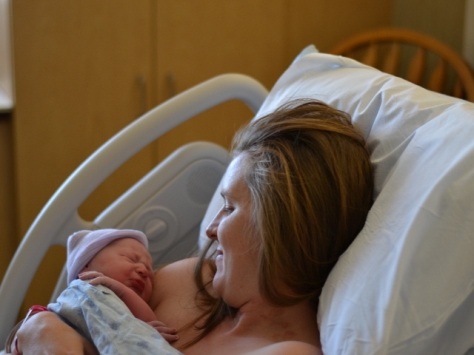 Everywhere we look this season there are reminders of the birth of Jesus – the King of Kings and Lord of Lords.

It may be commercial and less than sincere at times, but I love the fact that Jesus is acknowledged and celebrated in front yards, in light displays, in store windows, and many public places. Stars reminiscent of the star over Bethlehem shine from the tops of trees, buildings, and mountains.

Yet for his earthly parents, Jesus conception created some very real concerns.

Mary did not plan her pregnancy – in fact the timing was very problematic. She was engaged to marry Joseph. How would he take this news? It took a visit to Joseph by an angel to validate the legitimacy of Mary’s pregnancy. She was also near the end of her pregnancy when her husband said that they must travel to Bethlehem. Before prenatal visits and ultrasounds Mary did not know her “due date”. Yet, God had it all prepared according to His plan. He knew just when and where His Son would be born. He had angels ready to announce it to the shepherds and placed an extraordinarily bright star to shine over the birthplace. Even though there was no room in the Inn, God chose a place that has allowed people from every tongue and nation to identify with the lowly birth of the Lord of Lords and King of Kings – Jesus.

In Luke 1: 46 -49 – Mary praises God for what the angel told her about her impending pregnancy.

“My soul proclaims the greatness of the Lord;
My spirit rejoices in God my savior.
For he has looked upon his handmaid’s lowliness;
behold, from now on will all ages call me blessed.
The Mighty One has done great things for me, and holy is his name.”

Mary knew in her heart that God was in control of her life and her pregnancy. What a place of peace and rest! Mary did not know what the future held – but she knew He who held her future.

I had an “unplanned” pregnancy. Statistically, about 50% of the mothers reading this did as well. I would not change the birth of that precious child for anything in this world. God knew what He was doing and I am so thankful!

I learned something from a friend years ago. The Bob Bryan family had three older children and a gap of about 17 years and then another child. People often asked if this late-in-life baby was planned. Bob would answer “Yes, this baby was planned from the foundations of the world.” What a true and meaningful response!

Each baby is planned by God as stated in Jeremiah – “I knew you when you were formed in your mother’s womb.” There are no “accidents” in God’s plan for each life.

As we celebrate with our children and grandchildren this year, may we remember that each child was planned by God and each has immeasurable value because of that fact. May we all treasure these moments to celebrate Jesus birth together and as Ann Voskamp states –

“May God’s greatest gift be our greatest joy.” 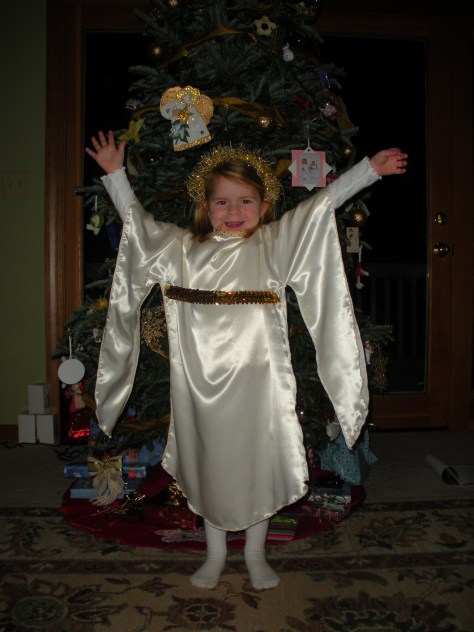