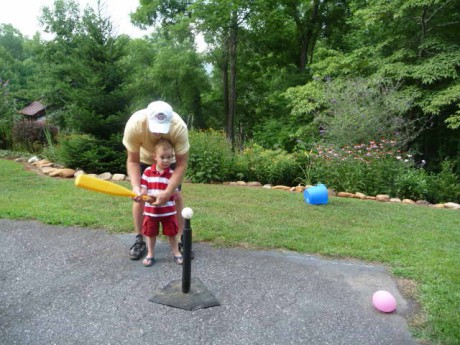 “No college scholarships will be passed out today”

These wise words from someone who knows what he is talking about. My daughter refered me to this post by Todd Raleigh. He is a former professional baseball player, former baseball coach at University of Tennessee and Western Carolina University, as well as the father of 4, all who are involved in sports. I called his wife Stephanie this week and received permission to share his post because I think ALL parents need to read this.

for the sake of their kids.