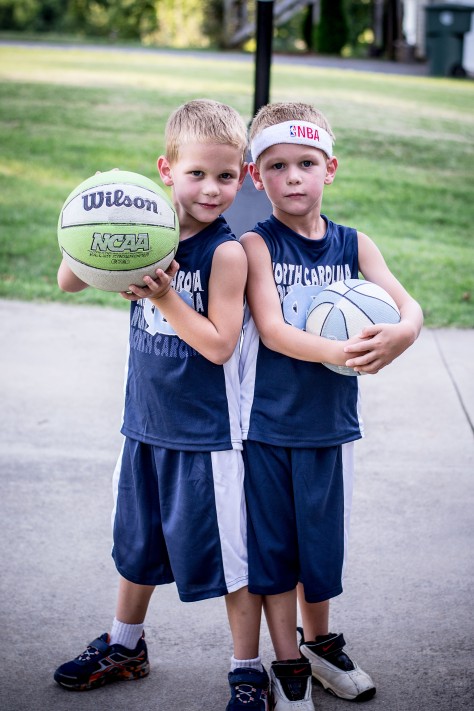 15 Anyone who hates another brother or sister is really a murderer at heart. And you know that murderers don’t have eternal life within them. I John 3:15 NLT

This Scripture hit me right between the eyes today as we discussed it in Bible study. “Hate” is such an ugly, debilitating emotion. Yet I recalled just a few days before expressing hateful feelings myself about a certain basketball team, a certain coach, and certain players. I do not know, nor have I met any of these people.

Dedicated fans (dare I say “rabid”?) are not the exclusive territory of any one team. When Phil was attending Asbury Theological Seminary soon after we married, I cleaned house for an 80-year-old lady who had court side seats in Rupp Arena. Mrs. Moore was a widow and had two season tickets that her husband, a doctor and Kentucky graduate, had obtained during the heyday of Adolf Rupp and the Kentucky Wildcats. She went to those games, often taking a niece or a friend. She told me once their children would inherit the right to those season tickets. Mrs. Moore was a calm, quintessential Southern lady – UNTIL HER WILDCATS were playing!

Similar stories can be shared about most teams with loyal followings. My older brother reminded me when we were reminiscing about the Cubs’ World Series win, that my father, although a Cubs fan, was most consistently for the underdog. (that has been the definition of a Cubs’ fan, hasn’t it?) Even his favorite team did not receive his backing if a little known school or losing program threatened a win. He always thought it was a thrill to see “David beat Goliath”.

There has been an increase in the past few years of fans who take pride, not so much in their team and how it is playing, but in how ugly, disgusting, and downright vulgar their cheering section is. Expletives are commonplace. For these fans, I use the term loosely, it is no longer about the game, but about their extreme behavior in the stands.

Our family has always loved sports and competition. Everyone has played on multiple teams except for myself – who has never been on a team. (Someone has to watch!)

Yet I am concerned about the shift in our culture from cheering for your team to win – to degrading the opposing team, win or lose. I hear comments from fans of all ages that talk about opposing teams, coaches, and players in such degrading terms that hatred is the result.

I have talked this way myself.

As in any situation, when Holy Spirit convicts me of sin, I must confess it, accept forgiveness, and CHANGE MY BEHAVIOR.

I need to do this to honor the Lord.

I need to do this to be a positive example to my grandchildren.

I look forward to watching some basketball in the coming days. I want to focus on cheering for the teams in my bracket.

There is no place for hatred!